The massive increase in mainstream media paying attention to Second Life continued today with Second Lives
Whilst there is a microsite on the tradtional web, the launch event was help in Second Life. I could not be there for various reasons, but Hammy Takakura from eightbar, and later yossarian seattle attended. It was hammy’s first event as he has been busy building.
Hammy said the event was well attended as Channel 4 and Rivers Run Red showed the opening films, also lots of Lindens where in attendance.

Pictures by Hammy Takakura of eightbar 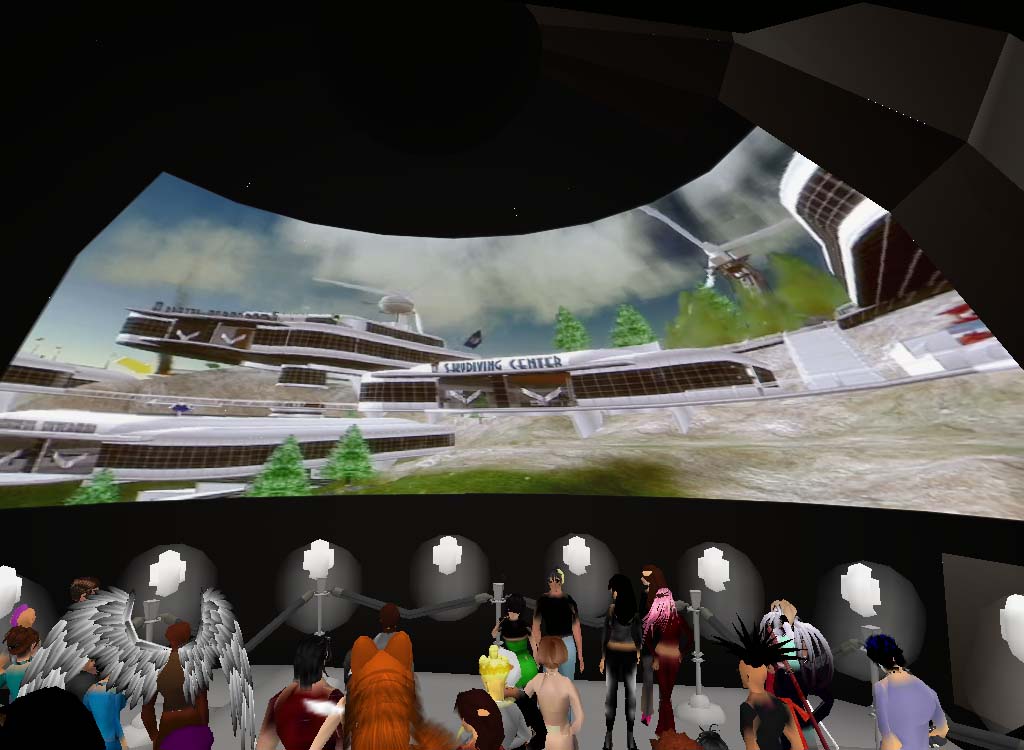 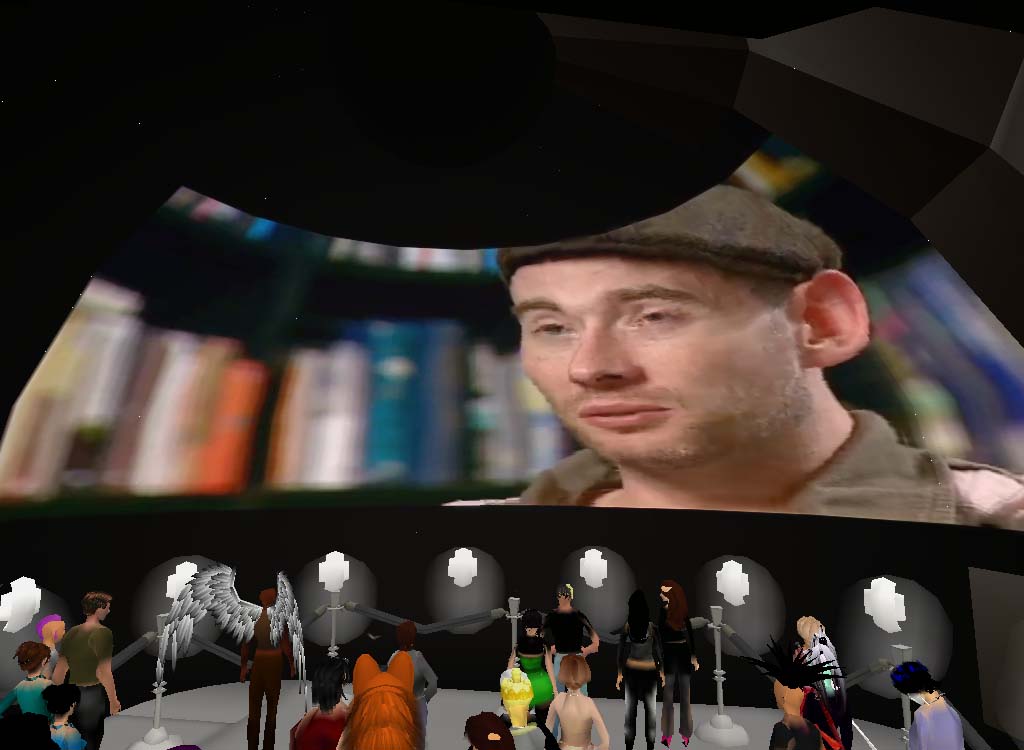 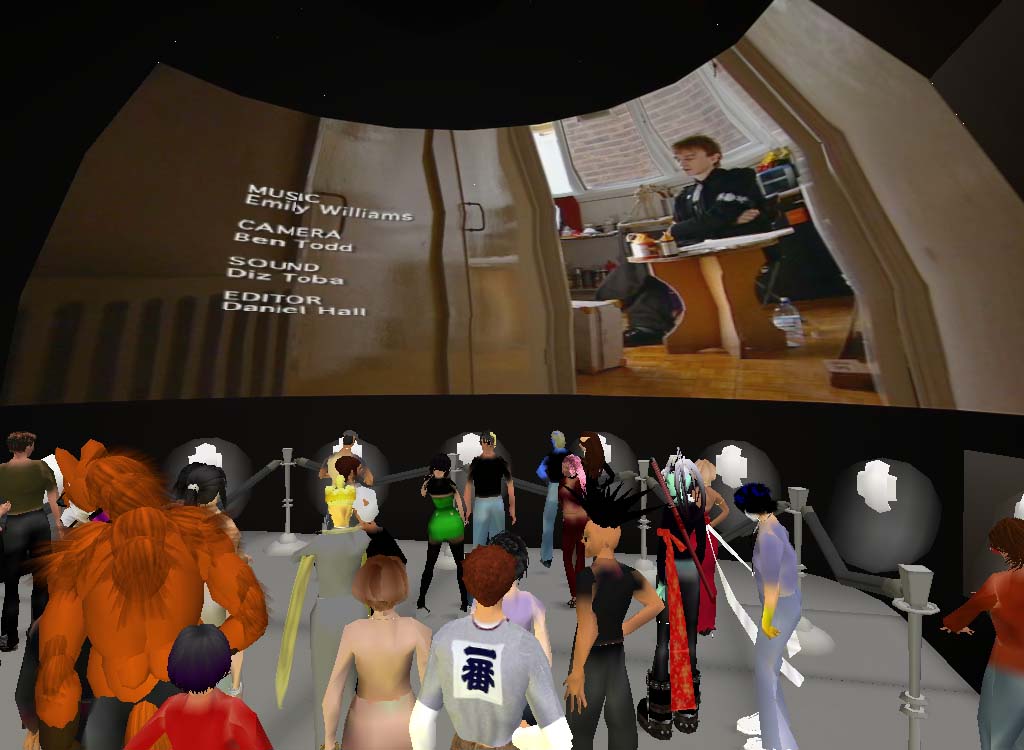